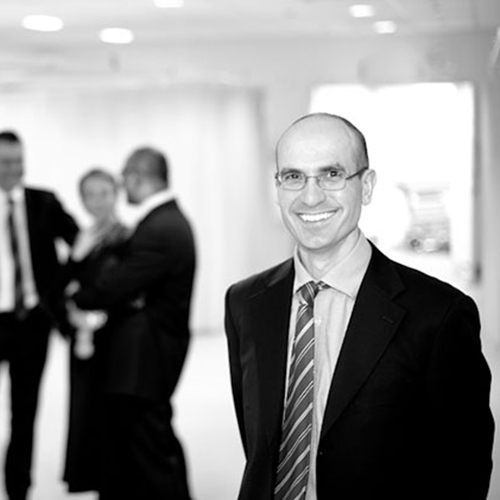 Dr Andy Poullis is a Consultant Gastroenterologist based at St George's Hospital, London and Queen Mary's Hospital, Roehampton and an Honorary Senior Lecturer at St George’s Hospital Medical School. He qualified from Charing Cross and Westminster Medical School being awarded the Gordon Holmes Prize for Medicine on qualifying. He completed his junior and specialist training in London, carrying out a period of research while training and being awarded a MD by the University of London.

He has carried out work for the British Society of Gastroenterology (BSG), the National Institute for Health and Care excellence (NICE) and NHS England.

He has undertaken research in a broad range of gastrointestinal problems and has published widely. He continues to supervise research projects at St George's Hospital, is a co-editor to "Gastroenterology Today" and a scientific advisor to DiagNodus.

Meet our other consultants 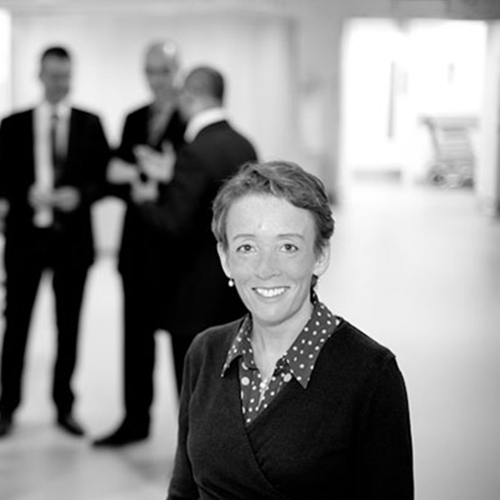 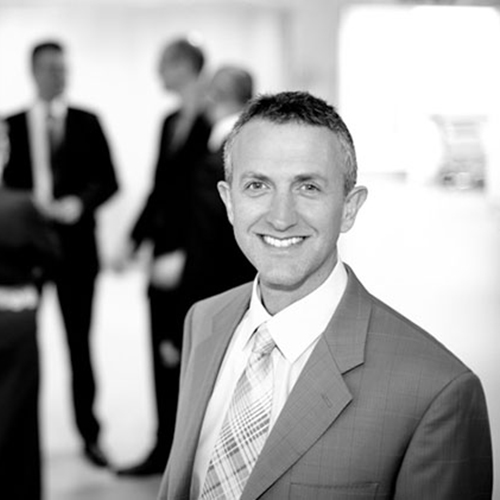 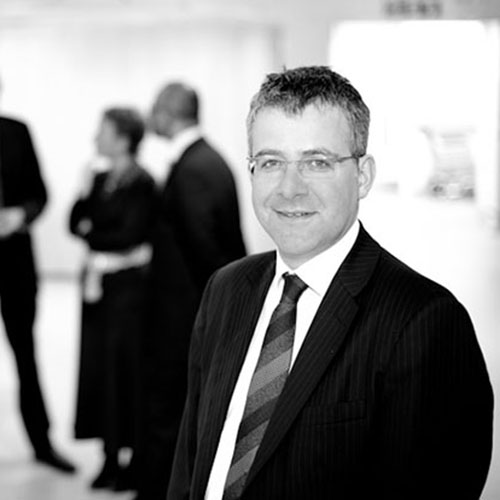 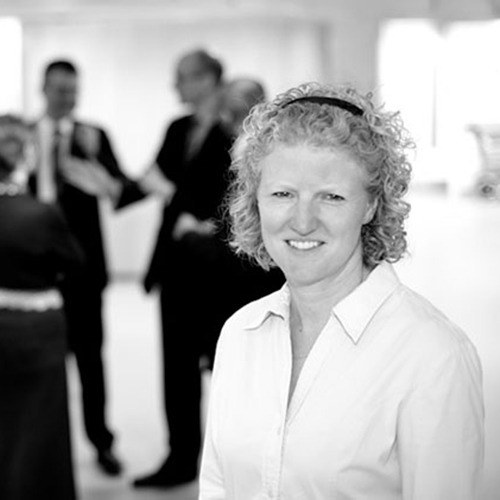 We’re welcoming new patients and can’t wait to meet you.